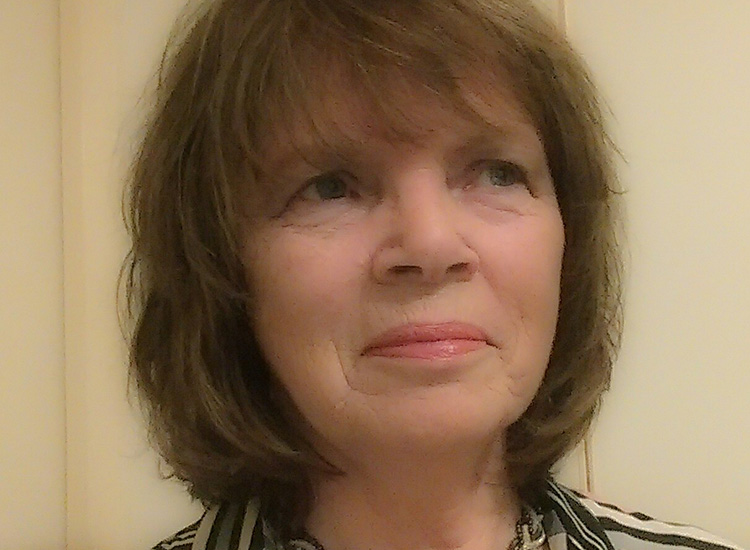 Mrs Helen Press was elected an Honorary Life Member of the Grand Western Archery Society, at the AGM in April.

Helen, of Andover Archers, is both an archery coach and experienced tournament organiser who has attended the Dunster Archery Week since the early 1990’s, a very popular archer on the shooting line entering every event except the Field and Clout.

In 2005 she offered to help manage recording of the scoring, and has done so each year since, taking a weeks annual leave to attend the Dunster Event, at her own expense. In the last two years Helen has taken on even more duties as the office guardian and is an invaluable asset to the organising team, and the event is now dependent on her organisational skills and enthusiasm for the sport.

Over the years Helen has helped to develop the scoring system, suggesting several changes to the “Dunster Computer Program” which have been incorporated and make it much easier to use.

It was therefore a great pleasure to be able to recognise and honour the significant contribution Helen has made to the Region, which considering she is from Hampshire is even more remarkable.