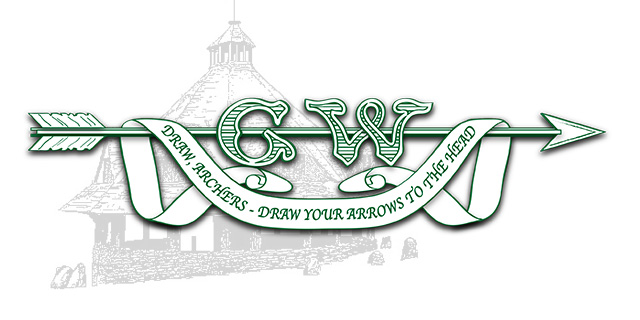 Following the AGM on Sunday 2nd April, it was proposed and agreed that membership fees would not be increased and would remain at the same level as 2016/17.

Additionally, it was formally approved to offer reduced fees to 18 – 24 years old members, as had been introduced by the Council in 2016.

No Membership Fees are charged by GWAS for archers with disabilities, as self declared by the archers.