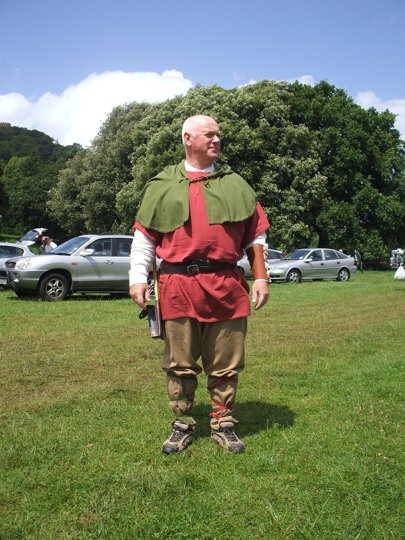 It is with deep sadness and heavy hearts that we announce that Albert ‘Ginger’ Parker has passed away following an extended period of illness.

Ginger, who was a long standing member of Black & Gold Archers, had been actively involved with the club, within the wider archery community, and with the CSSC & CACCSA as well as GAS for many years.

In addition to his coaching activities on club nights and during beginners’ courses, Ginger was frequently found helping out at club tournaments and was a very familiar face to many at Dunster.